The nose of FRANCE will come back to its origins !

COME AND SEE THE NEW FRANCE IN LE HAVRE! 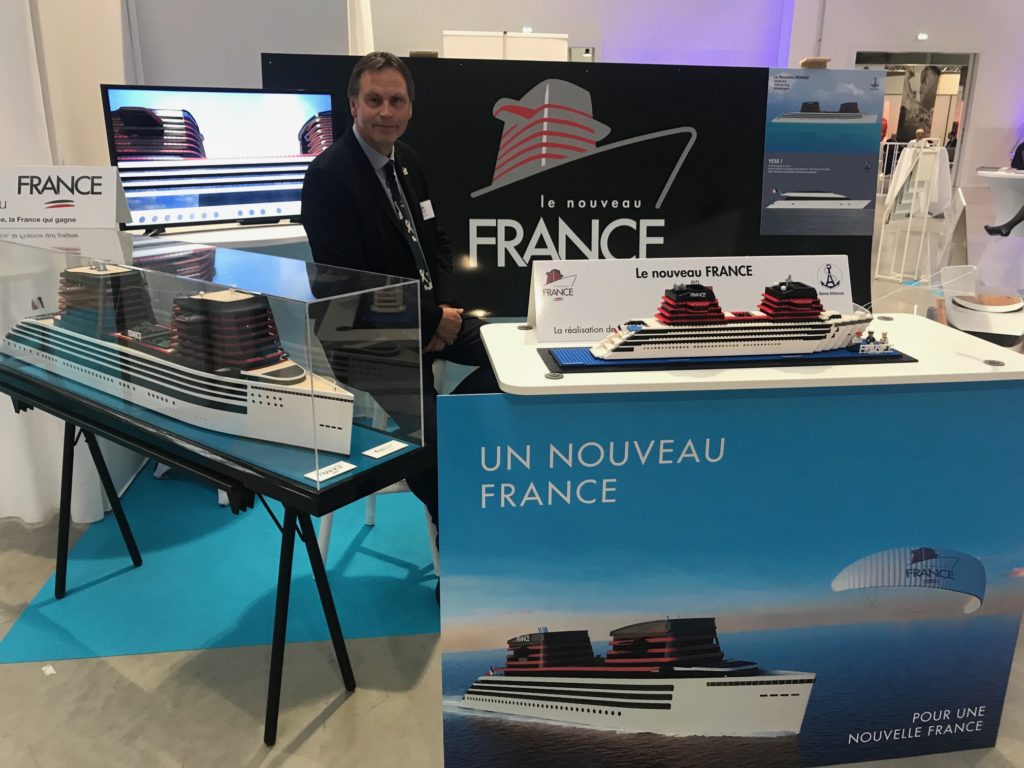 The annual meeting of the French maritime community, the “Assises of the economy of the sea” will take place Tuesday 21 and Wednesday, November 22 in Le Havre. A symbol for the new FRANCE since the city of Le Havre, which celebrates its 500th anniversary this year, was the home port of the mythical France of 1962.

Didier SPADE and all his team will be present.

Come and see us! 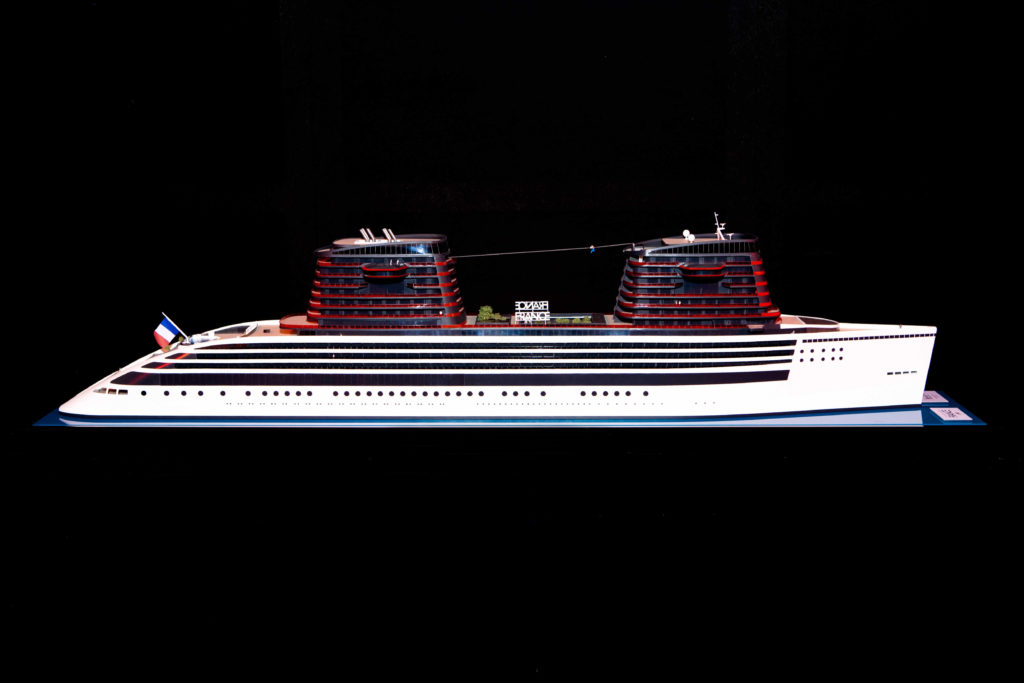