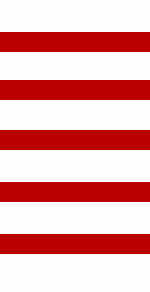 In 2009, the year in which the idea for the Nouveau FRANCE was formed, the cruise industry had not yet begun the spectacular growth it has since seen. However, certain signs pointed to strong potential for this travel style, which is seducing more and more vacationers each year. From 24 million passengers in 2016, it is estimated that the number will increase to as many as 34 million in the next ten years.

The massiveness of modern cruise liners

Most liners currently under construction are designed to hold at least 3,000, and frequently more than 5,000 passengers. 7,000-passenger ships have already been commissioned. This number does not include the crew: these ships can hold 10,000 people in total! With the current abundance of ever more massive cruise shops, the « human-scale » Nouveau France has gradually come to look like the best option. Our research focused on the development of a ship with a capacity of 450 passengers.

The rise of expedition ships

In response to the massiveness offered by major companies, who are building larger and larger ships, some operators have developed smaller-capacity ships (less than 300 passengers) which can explore areas inaccessible to giant liners. Two different trends have begun to emerge:

What makes the Nouveau FRANCE unique

The Nouveau FRANCE is « in its own class », a worthy representative of French exceptionalism. It offers the benefits of both categories: space, comfortable cabins, gastronomic variety, the possibility of mooring in ports inaccessible to large liners, spaces dedicated to « Made in France » craftsmanship, a large enough size to comfortably withstand ocean crossings, etc. Combined with a winning personality illustrated by a unique design, elegant forms and architecture designed to optimize the fluid lines of the hull and superstructures, while also restoring the mythical appearance of the original FRANCE’s funnels to confirm its heritage. These unique features ensure that the Nouveau FRANCE, when spotted on the horizon, is immediately distinguishable from other liners.

The features of the Nouveau FRANCE Liner

The Nouveau FRANCE in figures

When the first sketches of the Nouveau FRANCE were drafted, there were many competing designs. Even more proposals were then added to the project by different architectural firms.

It was necessary to choose one design before studies could be launched to make it a reality, and it was the most daring and distinctive of them all that was selected.

But the other designs were not without their charms.

One of them, a classic, but still highly seductive sketch, bearing a greater resemblance to the original FRANCE from 1962, stood out from the crowd:

This ship’s style is more similar to that of the “classic” liners. A black hull, highlighted with a red band, a nod to the code of the transatlantic liners.

The name FRANCE is positioned between two adapted funnels, like those of its predecessor, whose fins serve as panoramic observatories.

A much more futuristic version had also been studied. We reveal to you below the sketches. 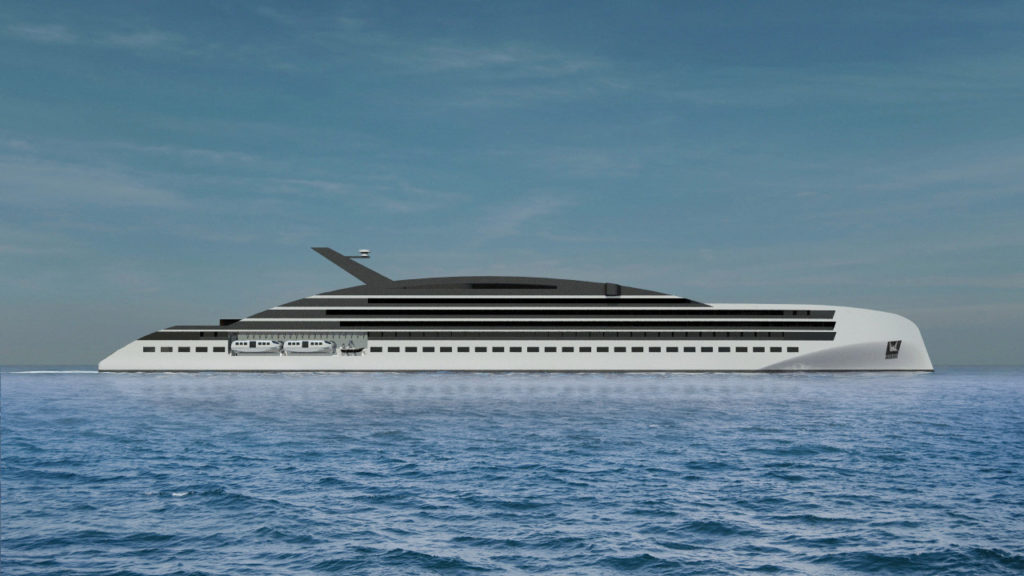 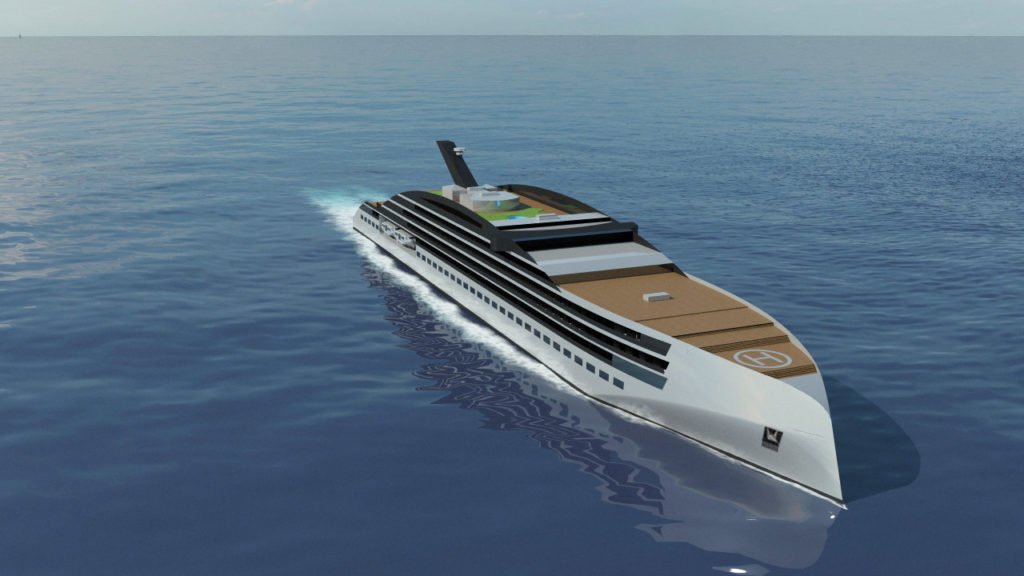